What started as one orchard in the 1820s is now over 175,000 acres of family-run apple farms throughout the state.

Washington’s apple orchards are nestled in the eastern foothills of the Cascade Mountains at elevations from 500 to 3,000 feet above sea level. At the turn of the 19th century, American settlers came to the area, the traditional gathering grounds and reservation lands of the Colville Tribes and Yakama Nation tribal people. By 1826, early settlers learned that the area’s rich lava-ash soil and plentiful sunshine created ideal conditions for growing apples.

The arid climate also meant fewer insect and disease problems, thereby increasing the overall pristine quality of the apples through to harvest. Noting the health and vigor of apple trees planted along stream banks, pioneers developed irrigation systems. By 1889, commercial orchards were established.

These days, the average size of a Washington apple orchard is about 100 acres — but some cover as many as 5,000 acres and employ 300 or more farm workers year-round. During peak harvest seasons, it takes an estimated 40,000 pickers to harvest all of Washington’s apples.

Check out our archive of commercials and ads celebrating Washington apples dating back to the 1950s.
See Collection 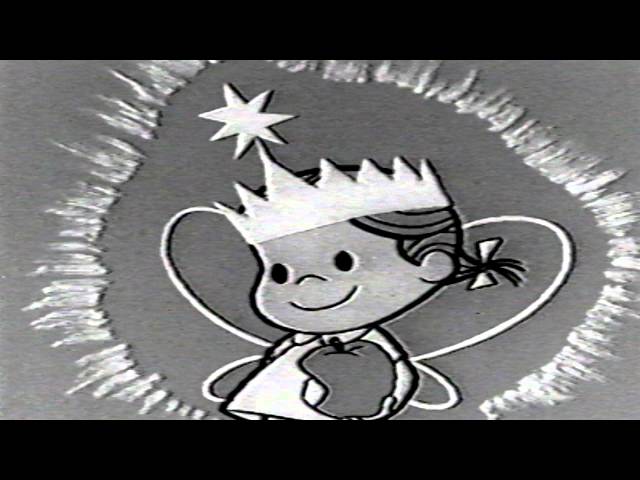 Watch: One of the Washington Apple Commission's first TV spots from the 1960s.

For decades, apple packers advertised their brands with colorful labels glued to the ends of the wooden apple crates before they were replaced with cardboard boxes in the 1950s. Today they are popular collector’s items.

CHECK THEM OUT
Get apple news straight to your inbox by signing up for our monthly newsletter.