Our mission is to serve the Washington apple industry by increasing consumer demand through innovative marketing and promotions in international markets.

The primary purpose of the Washington Apple Commission is advertising, promotion, education, and market development for the Washington fresh apple crop in more than 30 countries around the world. Our key objectives include:

Initially established in 1937 by the Washington State Legislature at the request of the apple industry, we are one of the oldest commodity commissions in the United States. The Commission is considered a governmental agency since it is state-mandated, yet is governed and totally funded by growers under the supervision of the Director of Agriculture, who approves the budget and sits on the Board of Directors.

SEE BOARD OF DIRECTORS

HISTORY OF THE WASHINGTON APPLE COMMISSION

The first Washington Apple Commission was formed in 1937. At the time, it was called the Washington State Apple Advertising Commission, and for nearly 70 years produced marketing campaigns, publicity, merchandise, and programs to promote Washington apples to major food chains in the US, export markets in Europe and the Pacific Rim, and the consumer public.

The Commission was (and still is) primarily funded by mandatory assessments levied against all fresh apple shipments, with rates established by a referendum of commercial Washington apple growers. Growers have adjusted the assessment 13 times from its original 1 cent per box to as high as 40 cents. The resulting budget created advertising opportunities that reached hundreds of millions of households.

An apple TV ad from the 1970s celebrating the “beautiful fruit…and beautiful people to share.”

In 2003, a lawsuit dramatically restructured the Commission. Based on a 2001 US Supreme Court decision, it was determined that forcing a grower to pay mandatory fees for promotions that benefit their competitors infringes on their free speech rights. The Washington Apple Commission pivoted away from advertising to focus exclusively on foreign trade programs, industry organizations, and logo protections, reducing the assessment to 3.5 cents per box.

ABOUT OUR INTERNATIONAL MARKETING

We have a long history of celebrating Washington apples, from “Nature’s Toothbrush” to the World’s Greatest Grannies.
See the archive 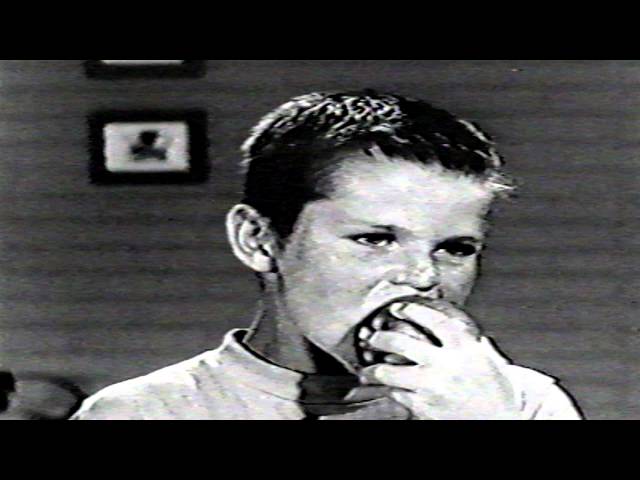 Watch: One of the Washington Apple Commission’s first TV spots from the 1960s.

Get apple news straight to your inbox by signing up for our monthly newsletter.